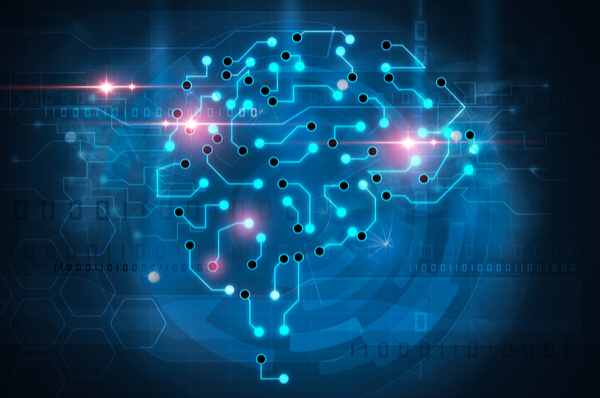 Artifical Intelligence and Automation Are Changing the World

Artificial intelligence is playing a bigger and bigger role in our daily lives. According to Forrester, "9% of US jobs will be lost to AI enabled automation". We can expect similar changes in the UK. Roles across many industries involve some level of automation already. Professionals with automation skills will be especially valued in businesses. People often think that their industry won’t be affected, but the vast majority likely will. This will create further markets within those industries for the relevant automation experts. On one hand, this may completely remove some jobs. On the other, this should allow people to free themselves of repetitive tasks and engage in more creative or critical thinking. AI is not capable of this (yet). 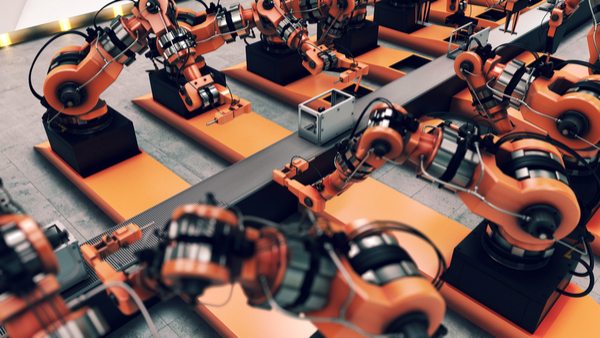 Like we mentioned, automation should assist us in our various roles. It also has benefits for a consumer, making purchases of products of services quicker, cheaper and more intuitive. For a business, productivity should skyrocket. Alongside this is quality of their service or product. Areas like manufacturing see quality improvements, removing inconsistencies or errors from humans. Safety in the workplace would improve, as well as health of workers in demanding physical industries. Health of the employees and productivity of the business improve. Repetitive motions, hazardous and most other negative labour situations would be less needed. This should lead to a higher quality of life for everyone.

Businesses are always seeking to optimise or refine their processes. Automation and AI can lead to massive increases in efficiency, and save time whilst doing so. Many of the products in the world have an ideal or perfect quality. This unfortunately does have inconsistency due to human error or skill. This also leads to wasted materials and time. Automated production creates a uniform, perfect product every time. There are also areas that have already led to the creation of jobs instead of the reduction in them. A great example is industry-giant Amazon. Amazon’s success has created vast quantities of warehouse, parcel carrier and agency jobs. 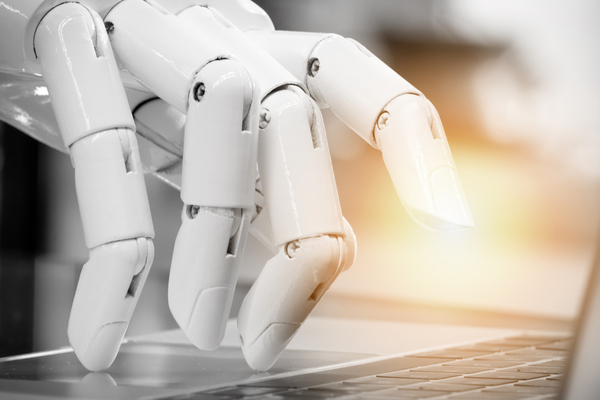 These benefits may come at the reduction in pay for the long hours for the employees who seek it, as well as jobs lost altogether. A functioning automation system will also need a large amount of investment, both cost and time-wise. Its design, creation, testing, install and maintenance will be at a high cost. Reliance on automation is another huge drawback. If we lose the skills to do certain tasks and instead prioritise having the skills to program AI to do them – we’re reliant on them. This skill is also something that is unlikely to be in-house, requiring external work or skilled individuals - requiring further cost.

Despite currently implementing automation and AI himself, Tesla CEO Elon Musk recently stated on his Twitter that "If you're not concerned about AI safety, you should be. Vastly more risk than North Korea." referring to recent tensions between North Korea and the US. Other academics and activists and voiced concerns that development in this field could transform ai into lethal robots. This conjures images of a dystopian Terminator-style future and is becoming more of a concern as the technology develops. 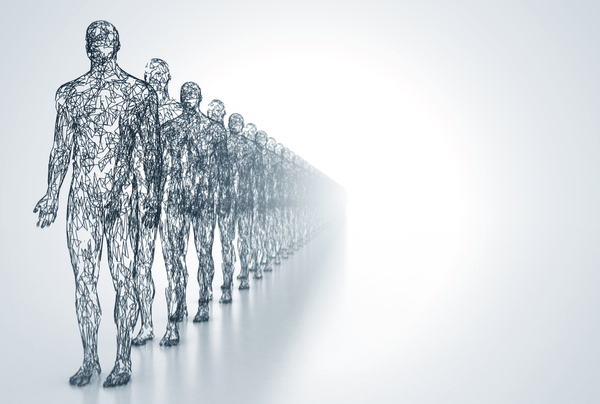 Where are we headed?

The future is now. Automation is being introduced or even exists within many different industries already. It is being developed in the majority of those that it’s not already a part of. News every day is featuring headlines about its testing or use by huge corporations. This is not even considering all the developments behind the scenes from other businesses.