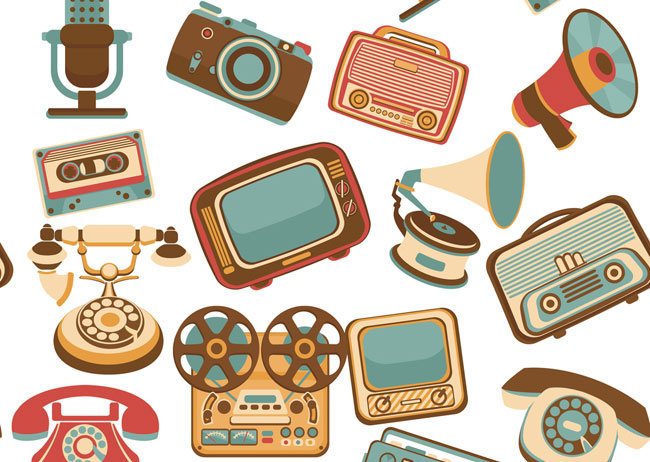 How has the internet changed society? 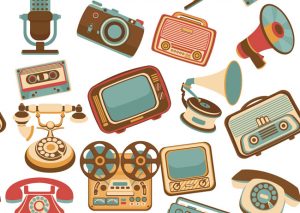 As an electronics company, Newbury Electronics are interested in technology and its effects on society. Today, the majority of electronic technology is related to the internet in some way. Internet technology has affected the modern world in wide-reaching and complex methods. The internet is relevant to practically all industries and pastimes at the moment, and this does not look as if this will change. But how has the internet changed society as a whole?

The most significant way in which technology has changed modern society is in terms of communication. Copious amounts of information is available to pretty much anyone who can access a PC. As mentioned, the internet has penetrated our society on a grand scale. In terms of economics, this has lead to the rapid rise of e-commerce. This can be defined as the electrification of commodities. Whereas previously consumers would purchase physical media – DVDs, videos, CDs etc – these must now be available in bit form and online for true commercial success. The growth in internet technology has also created a new form of inequality. Developed countries are far more likely to have widespread internet access. However, despite the cultural changes that the internet has brought, it has failed to increase national productivity in developed nations. 19th and 20th century technological advances – telephone, sewage systems, and radio – have proven to be far more economically significant in regards to output.

Some experts expect that the upsurge for economies will come along with the arrival of a robot workforce. Though this change hasn’t happened on a mass scale yet, the beginnings of this are starting to creep in. Already, computers are taking the places of bodies in telephone call centres. Banks are increasingly staffed with machines and phones instead of a traditional workforce Inevitably, these technologies involve the internet in a big way.

Some wonder just how far the domination of the internet will go. Along with the many benefits, there is the potential for danger. Already in 2016 the publication of cyber crime figures has suggested an extensive problem that can only get worse. And everyone seems to know somebody who has had money stolen via an internet banking scam or similar.  But this could have an effect on an even grander scale. The potential to spread misinformation, lies and deceit is boundless. Many predict a future rife with cyber warfare. Maybe there will be a backlash of people choosing to move away from its domination. As much as we enjoy speculating, the ramifications are impossible to concussively predict.   Whatever the outcomes, we’re living in a fascinating and groundbreaking time.