Printed circuit boards are kind of important. They are used in almost every electronic device you can think of. So what would it be like to live in a world without them? Well, let me take you back to a time when they didn't exist.

It all started with a man called Paul Eisler. In 1936 Eisler made a significant contribution to the electronics industry with the invention of the printed circuit board (PCB). Eisler was born in Vienna in 1907 and graduated with an engineering degree from Vienna University of Technology, in 1930; he was already showing the potential of an inventor.
It was only when he moved to London and started working for the telegraph, where they recognized his talent and began to invest in his ideas. Eislers' first boards that he produced looked a lot like plates of spaghetti with almost no straight traces. Upon signing a contract with the telegraph, he failed to read the small print, which saw him taken advantage of.
In 1943 he filed out a patent application, however, the Telegraph drew no interest until the United States incorporated the technology into their tactical war bombs against the Germans. Eisler was finally starting to make a name for himself. That year his patent was eventually split into three separate patents (Three- Dimensional), (Foil Technique of Printed Circuits), and (Powder Printing).
In 1957 he resigned from the telegraph to work as a freelancer. During this time, his projects involved heat floor and wall coverings, the foil battery, the pizza warmer and rear window defroster and more. However, none were successful in their commercialization. Despite contributing greatly to the worldwide electronics industry, it brought him little personal financial return.
Already you can gauge an idea of what it may have been like without printed circuit boards. 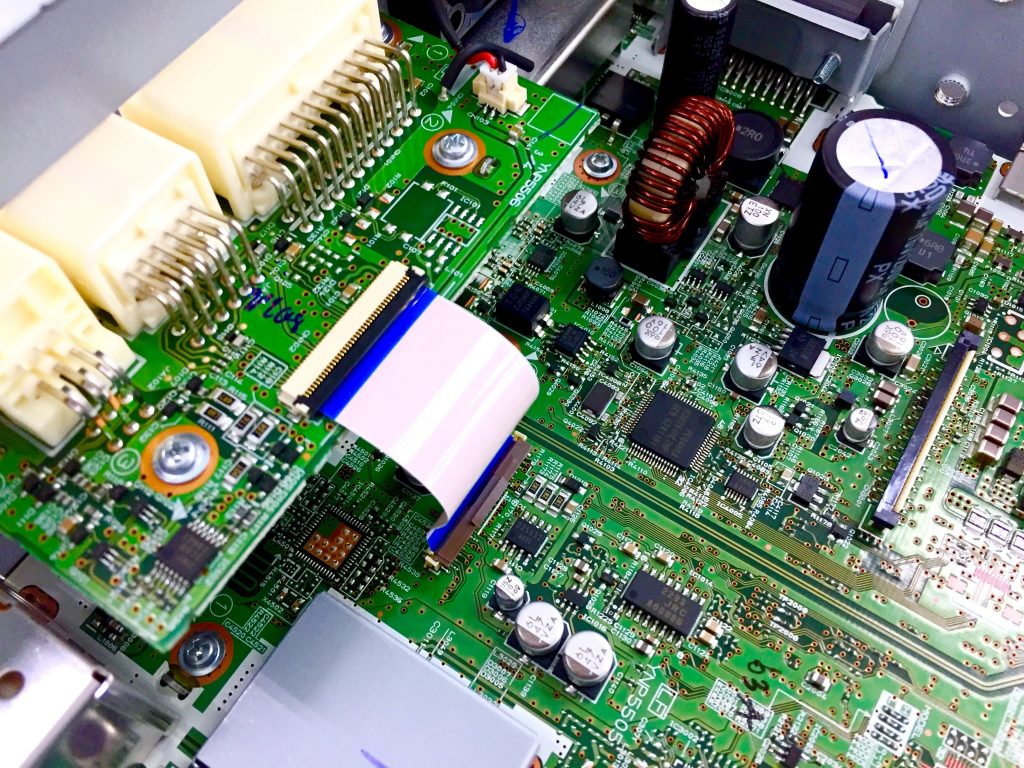 Below are 4 major areas that we believe that would be affected the most, if there were no longer circuit boards.

Communication is a key element of life that allows us to interact with one another. The way we communicate has really evolved over the years and is largely linked to the introduction of social media. Social media platforms such as Facebook, Twitter, Instagram, and Snapchat, have really expanded the way we interact with one another. For example, sharing pictures, sending tweets and recording short snippets of day to day activities. To the older generation, living without these platforms may not be an issue. Whereas for young people, this may not be the case.
In terms of how this would impact everyday businesses. Most jobs rely heavily on computers to complete their daily tasks. A lot of businesses spread out quite far, with business branches overseas. The second most common communication method in the workplace besides talking is through email. Emails expand our reach and allow us to communicate with business associates all over the world. Without them, global businesses would plunder.
As well as emails being an important form of communication, Skype has also proven to be key for businesses as well as personal users. The platform, in fact, was the solution to a lot of business communication problems. In big corporate businesses, it's not always the case where your board of directors can fly in, for a 15-minute meeting. Skype is a visual communication platform that allows you to interact with one another as if the person is standing in the room with you.

When entertainment comes to mind, the thoughts of playing outside with friends and riding bikes goes completely out the window. Entertainment these days revolves around computers, phones, TVs and other electronic devices. Without these devices, many people would struggle and become bored fairly quickly. However, it would certainly make people more productive. Many people may say that adults would be able to cope better in a situation like this as opposed to young people, due to the low level of technology available in their time.

When people think of a world without PCB’s, water is not the first thought that comes to mind. We often expect that when we turn on a tap that water will come oozing out. However, all water municipalities have power generators for their pumps, and so long as they get fuel for their water pumps, they can keep the water flowing. However without them you wouldn't have the privilege of using a shower, washing your hands or even drink the water.

The kitchen is another area that you should think about. Would you be ready to go back to the Stone Age and trade in your stove cookers for an wooden fire. It would be extremely difficult to last a month let alone a lifetime, without the key resources to put food on the table, such as a fridge, freezer or microwave.

So how do you think you would cope in a world without the PCB?